It’s been already three weeks since I posted here, but things have been a bit hectic since we signed the contract for the new apartment. Luckily the actual tenants were kind enough to let us measure the rooms, so we’ll know in advance which furniture to keep and which one to let go. Even though we won’t move until the beginning of January we have already started to box, throw and give things away. Moving is always complicated and you end up moving stuff that you should have let go. I hope this time we can organize it ourselves and make it as painless as possible. To all this work we have to add the time we have to dedicate to show our current apartment to possible future tenants.

In the midst of all this I have found the time to make the shorts I promised to Koen two summers ago, since I made the long pants version and he fell in love with them. In my defense I have to say that several unfortunate events have stopped me from sewing these before, but better late than never. I finished them last month but as life is busy it took me forever to take pictures and blog about it. The 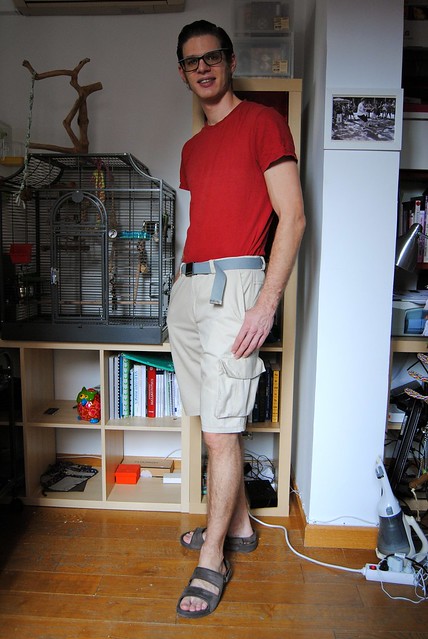 I implemented the same mods as in my previous version, and it was to make them less fitted. We don’t go for skinny jeans in our home, and Koen has powerful cyclist thighs that feel constricted in many RTW pants. When I see him wearing his linen Jedediah shorts even in December I feel that I’ve done something right. And BTW, comparing pictures, I see that Koen has gotten much thinner (that’s what happens when you eat Paleo) but I used the same size, that’s why these shorts are looser than the previous pants. 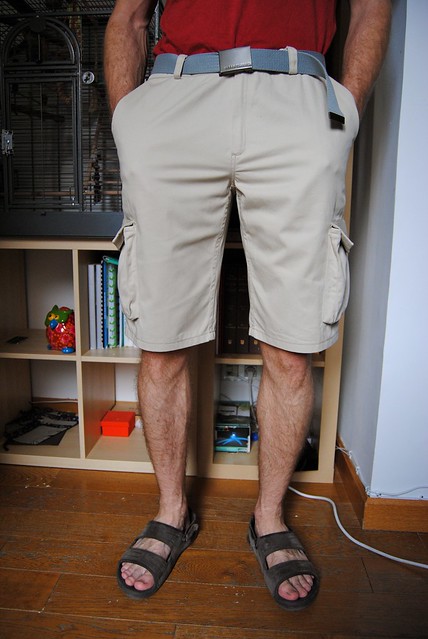 For the shorts Koen wanted extra pockets, like the ones you see in cargo pants. This got me stuck for a while, thinking about the best way to implement them. I used the pockets of some old shorts to have an idea about size and construction. In the end, I think they look quite professional. 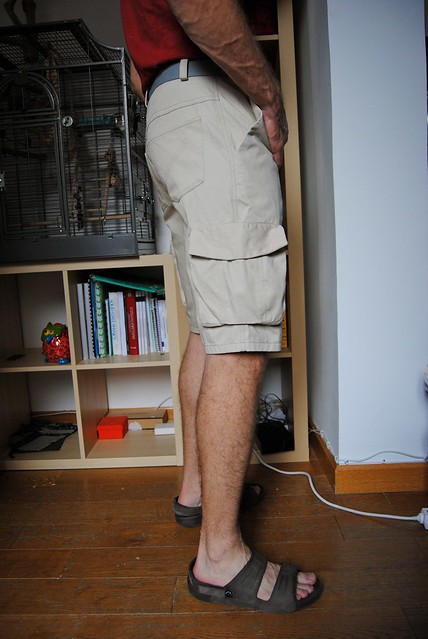 I used some Milward brass snaps for the side pockets. I have other snaps at home but I didn’t want them to be visible from outside, and these are quite sturdy 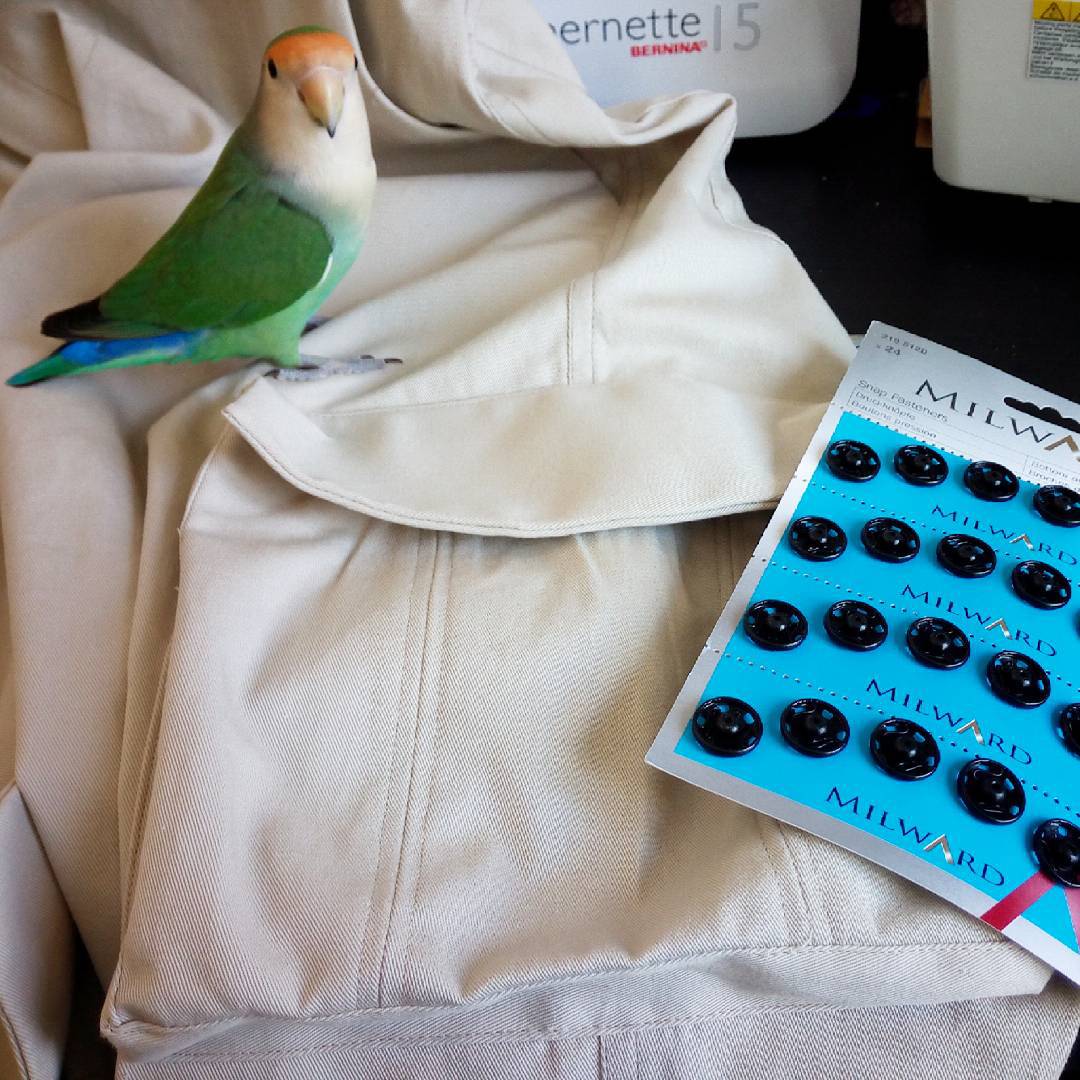 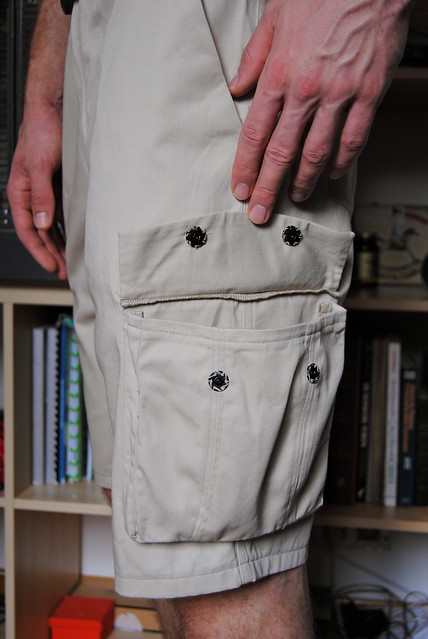 In my previous version I have to admit that the zipper ended up a bit wonky, something that I didn’t let happen here. I guess experience counts, and I’m getting better at crotches (ups!) and zippers. 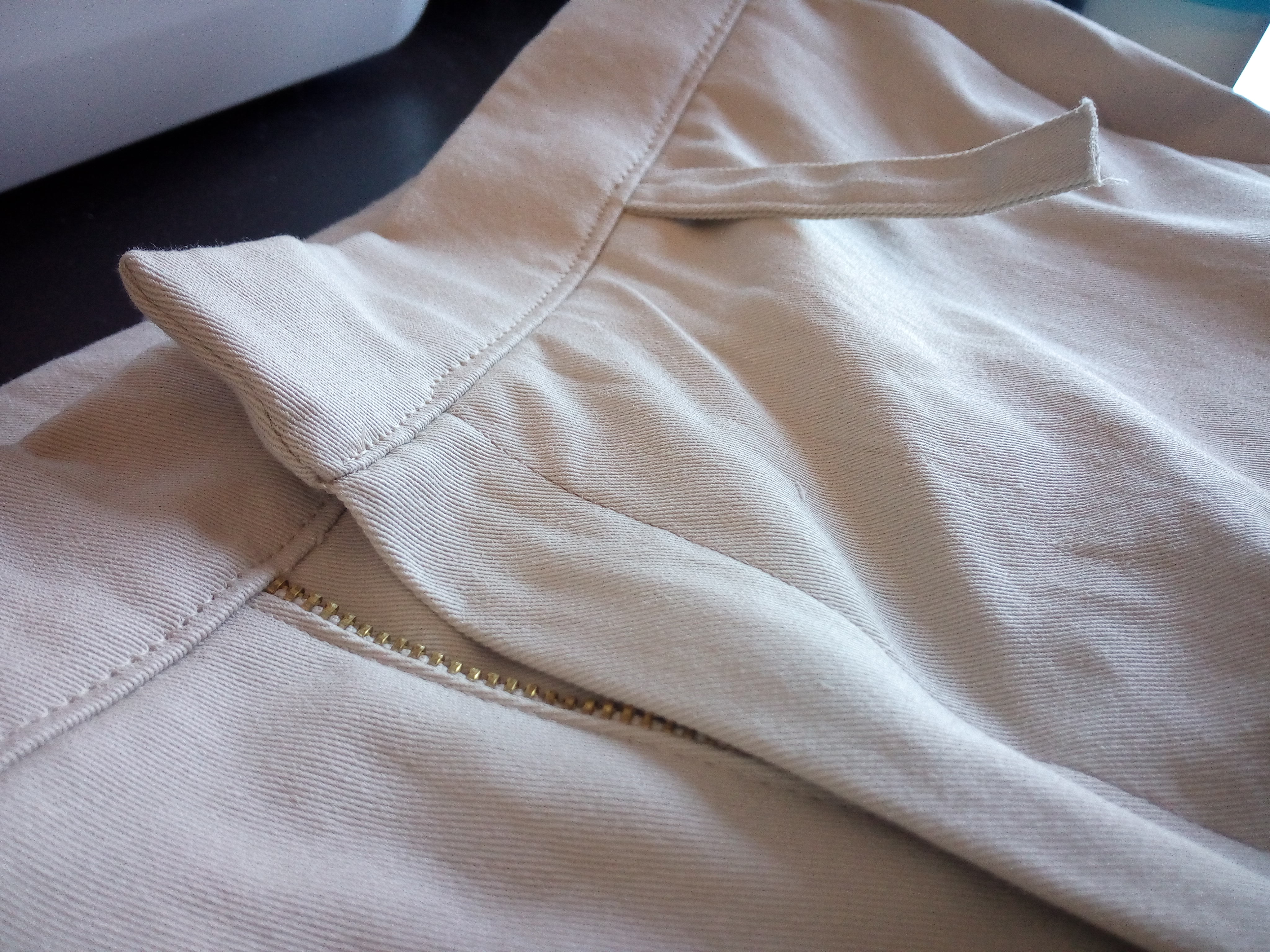 For the pockets and bias binding I used some Japanese cotton that I won sometime ago at Telaria. It’s been in my stash for a couple of years and apart from cushions I didn’t know what to make with it, so this was a very good use. 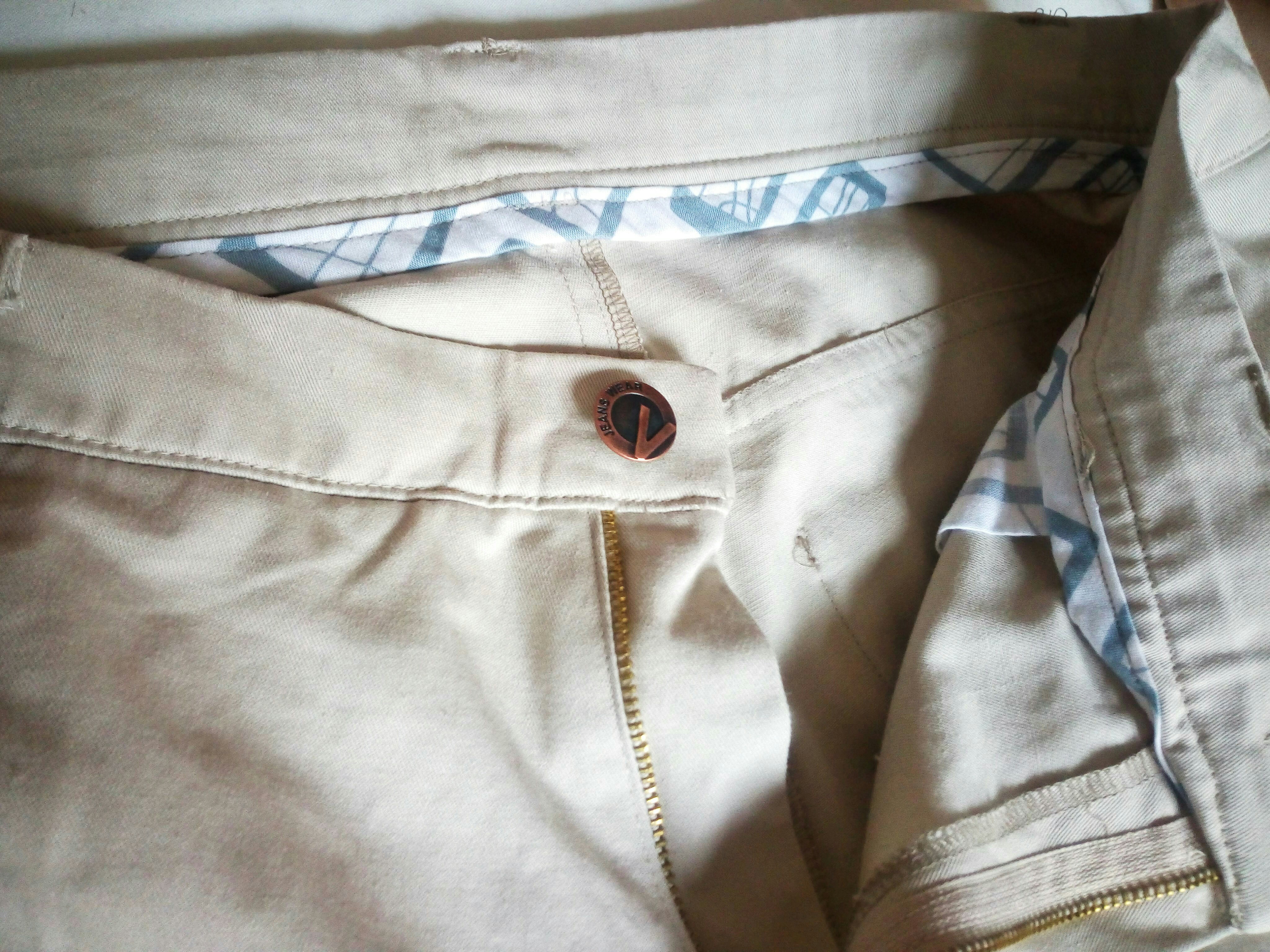 I felt terribly bad about finishing these shorts in Autumn with bad enough weather to wear sweaters. Luckily we got some good days and Koen doesn’t feel cold easily, so he already wore them three or four times. 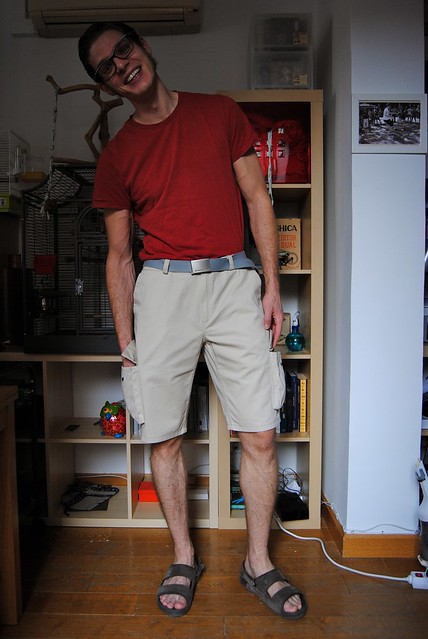 I’ve used cotton twill, and I’m so pleased with these pants that I’d love to have the time to make the long version with the same fabric again, and maybe slash pockets, but I know that with how busy I am, it won’t be for now. It’s a pity because Koen urgently needs new pants, so urgently that I don’t think he can wait for me to make them. But look at how rad he looks in them! 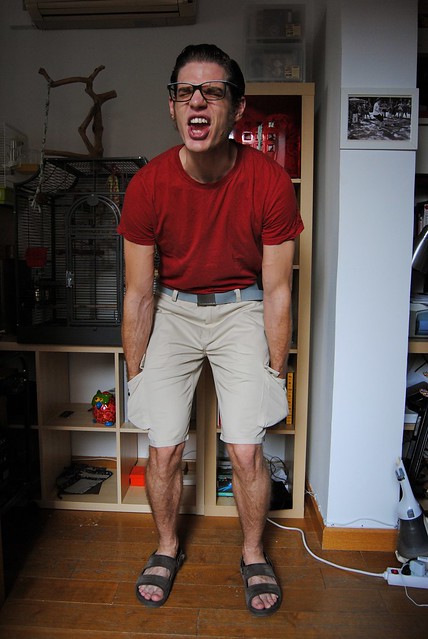 Bean is so excited! Those little hops 😂 #lovebi